← Games, Booze and the Art Of… Episode 16
More Space Hulk photos from Adepticon → 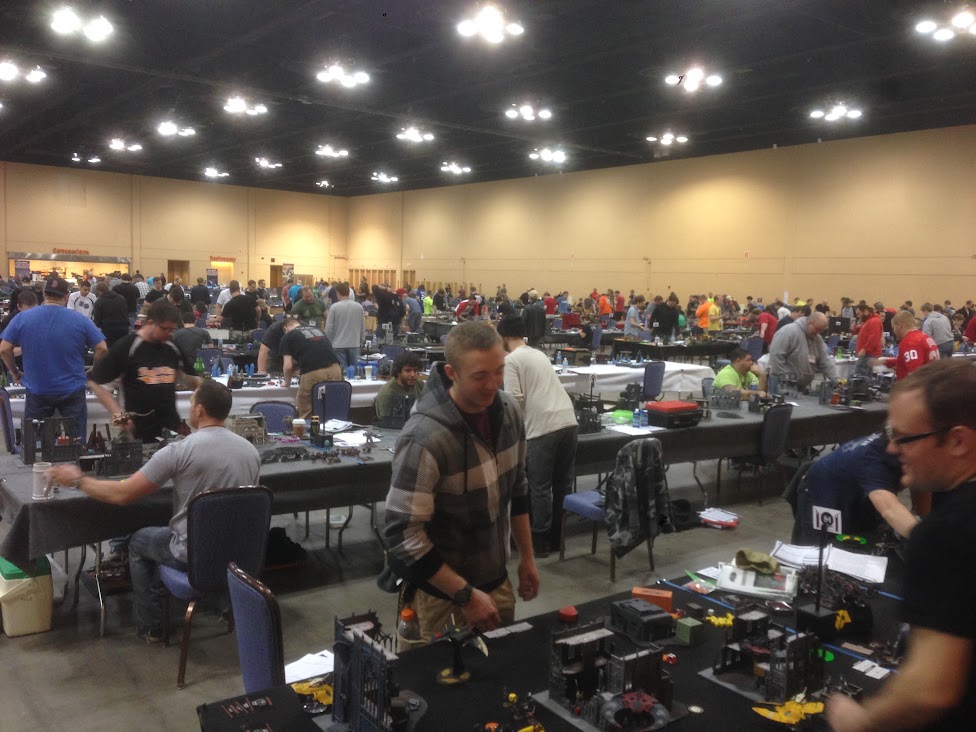 We had a blast at Adepticon 2015.  The new venue was awesome and huge. We ran about 16 hours of Space Hulk, met new friends and caught up with old ones.  We’ll do a complete review in the next episode of GBaTAo, until then here are some photos from the weekend.

Carl and Adan from the Independent Characters podcast played in one of our Space Hulk games, you can see some of their photos here

(edit) and even more photos from one of the players

← Games, Booze and the Art Of… Episode 16
More Space Hulk photos from Adepticon →