Killzone in the BoD

Somehow the stars aligned and the whole BoD crew was able to get together and throw down for some Killzone action. It might have had something to do with the new Adepticon Killzone tables that we acquired from Brian. 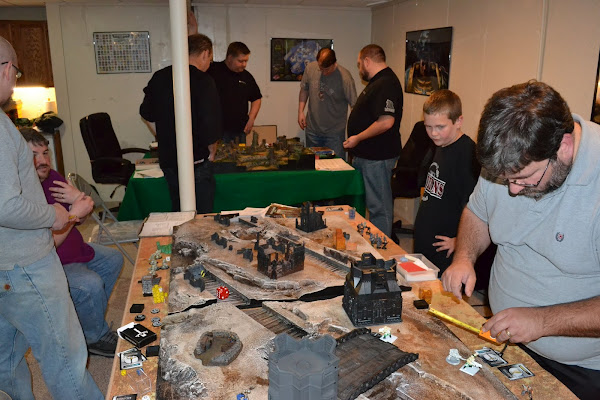 We played two rounds of games. On the forest table we were playing two on two battles.  These were a blast with lots of action and a high model mortality rate. 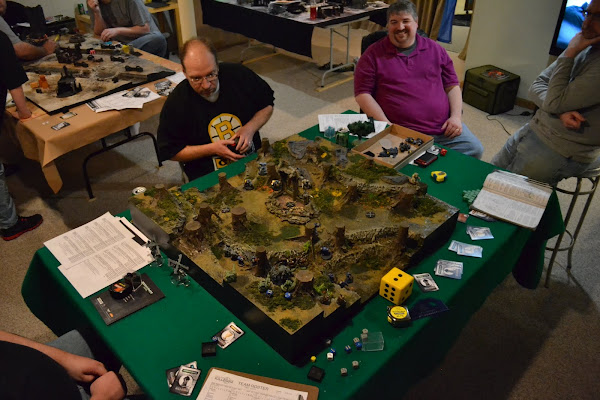 My Ultras and Josh’s Orks took on the combination of Eric’s Wolf Terminators and Dave’s Chaos Terminators. 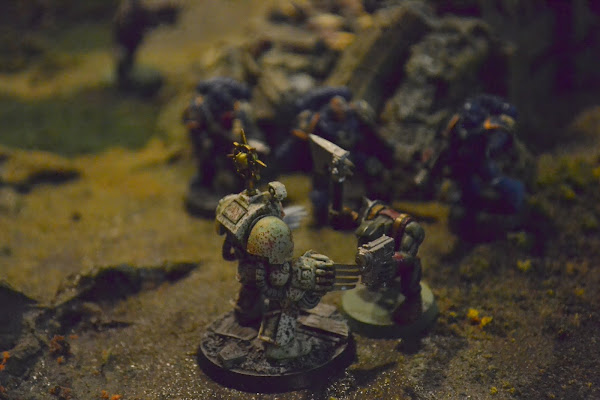